The Reality of a Knife Attack - Thing to Ponder


Knife is a blade used in all nations. The used of knife in a daily basics has made it as a familiar weapons to all. The military uses knife as their final weapons of survival, the martial artist learn knife techniques, the common people uses knife for cutting in preparing dishes to eat and the useful of knife is devastating. Knife is a cutting instruments consisting of sharp blade attached to a handle. The blade can be single or double. Despite an instruments of cutting, in the world of self defense it is also used to thrust.

In the global world of martial arts we can see various discussion, video, writing took place talking about the reality of knife attack. The discussion comes with great ponder and some of the comments are stated that what has been taught in martial science in reality or real situation are not applicable. They are two option here maybe yes and maybe no. Yes, when we really learn what we so called as self defense and no when we think we learn self defense but reality wise we are not.

Ok, globally accepted when in a combat situation each personnel that are involved in that situations will get cut especially when engaged with wrestle. Which an situation we would not expect in a struggle for survival.

Many concept of defending on these kind of an attack they intend to block as much as they can to prevent the knife from thrusting into them. Making an example when we are push to an end of a wall, when the attack made we will try to block and thinking that with blocking we could safe our life. Just make time to ponder, will the knife thrust that will come from any angle that we are not aware off coming with soft driven or hard. Logically when something hard or strong coming towards you and if you try to block it was like engaged with an greater impact , just taking example again in a car accident. Does this method will save our life? Again maybe yes maybe no? We will take our chance off it.

The important to minimize the risk of been hurt should be the solutions of survival or escape from the situation. These method we can find in many teaching of the traditional arts of self defense. Although it will take time to understand but if we really have the knowledge it might minimize our risk of getting cut of dead because of the attack. In traditional way of teaching they are not only taught the techniques of avoiding but also consists of calmness , awareness , judgments , distance ,confidence etc. To build these in our own body as it is ourselves, it will take a longer time devoted to the system that we choose. That is why it is always understood that traditional self defense on any particular is a "way of life". Nail that in mind. When it is a 'way of life', it means a way of survival in many different aspects of life.

There are no short cut in understanding something, the world has been dumping and educate with short cuts or fast feeding. In the way of the traditional martial artist there are no such things, it may take life to understand but it is worth rather than living in a dream world. The least from that we are avoiding engage in any combat because the discipline we had from the training spiritually and that will get us escape from any fighting situations that will arise in advance. Remember that the ancient community used blade more than we do and they understand better than us , thing to ponder. 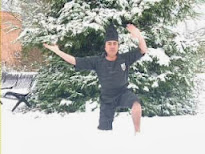 For Any International Seminars And Classes Please Feel Free To Contact The Following : 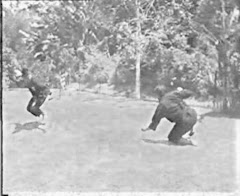 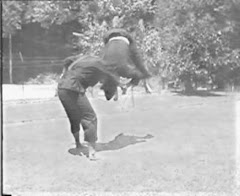 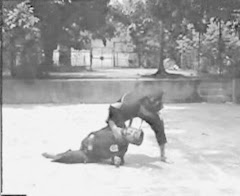 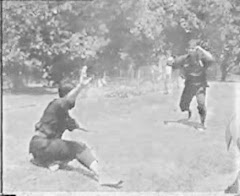 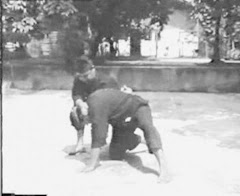 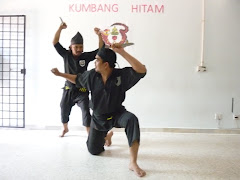 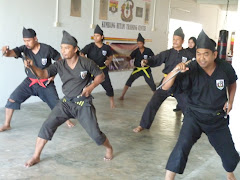 The owner of this blog does not share personal information with third-parties nor does the owner store information is collected about your visit for use other than to analyze content performance through the use of cookies, which you can turn off at anytime by modifying your Internet browser’s settings. The owner is not responsible for the republishing of the content found on this blog on other Web sites or media without permission.

This policy is subject to change at anytime and without notice.